Name, Not a Number: The Importance of Recognition

We’re a Family Business – So What? 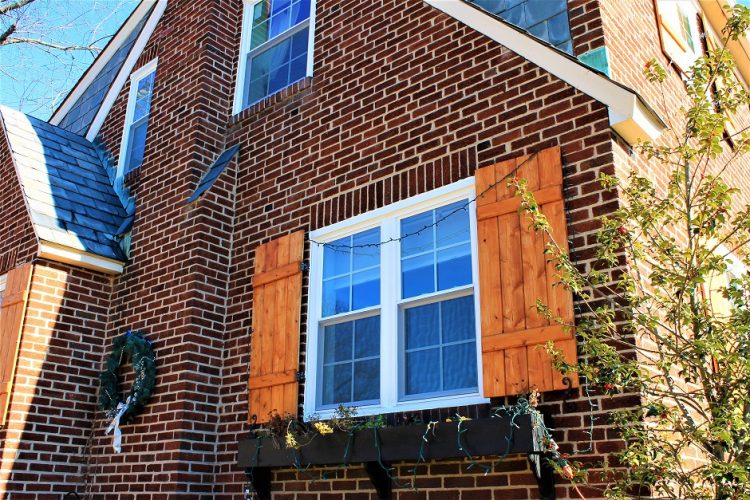 Maybe you’ve been at a fast food restaurant where someone has robotically taken your order, your money and handed you a number, let’s say 57 without actually acknowledging you in the slightest.  In a few minutes they call number 57, and that’s you.

I recall being in a pizza shop in upstate New York and, because the service was so slow, customers waiting online started to complain. In fact they began shouting that nobody was paying any attention to them.

Conversely, I remember waiting on a similar line in another busy restaurant in which the manager came out, made eye contact with everyone, interacted with the customers and even asked them what they were ordering.  Because he made a connection and recognized them as people waiting in his restaurant, rather than simply parties of 2 or 4, they were willing to wait a little longer to be seated. It was as if they didn’t want to let him down.

Recognition Matters, But Why?

Let’s face it, we spend a lot of time trying to make an impression on others, from the job we do at work to how we act in social situations to what we wear and how our hair looks. We put ourselves out there and want to be recognized for who we are as individuals. We are so often nothing more than our student ID number, social security number, jersey number (in sports), phone number to countless telemarketers or driver’s license number at the DMV.  So, you have a right to be upset when they call number 22 at a deli counter when you’re standing there holding number 21. You want to be recognized as a person, not just a number!

Interestingly, just a glint of recognition or acknowledgement means a lot,  such as when someone  smiles at you, waves or asks, “How are you today?” Whether it’s the boss, a colleague or someone taking your lunch order in a busy coffee shop, it makes a world of difference to you as a customer or as an employee.  In fact, it can change the course of your day. Recognition such as “good job,” can even result in much a greater effort on your part. And, recognition can be contagious. When the boss shows recognition to his or her employees, they will pass it on to the customers.

How significant is it? A study by KRC research, a global public opinion research firm, found that almost 90% of employees feel unrecognized by their supervisors. The study also showed that 60% of American employees say that they would be more motivated by recognition than money.

So, What Can You DO?

The founder and CEO of a major US airlines parts manufacturer started signing birthday cards when the company had roughly 25 people. He not only continued the practice even when the company had 500 people, but he also took time to walk around and talk to the employees on a regular basis. As a result, when business slowed down, the employees worked longer hours to get the company back on track. When the business was later sold to a large airline company everyone was recognized financially after the sale. Yes, a little recognition goes a long way. Talk to your employees and more importantly, listen to what they have to say… and encourage them to do the same with the customers.  It doesn’t take much to show a little recognition, and it can payoff in big ways. 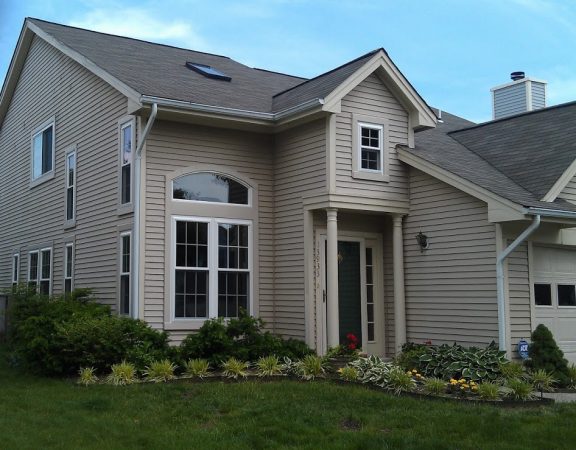 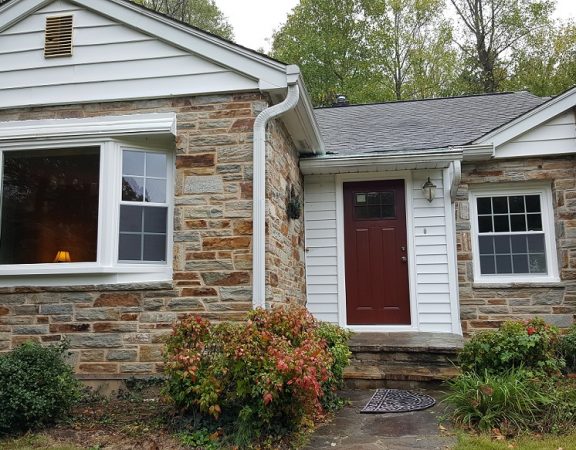 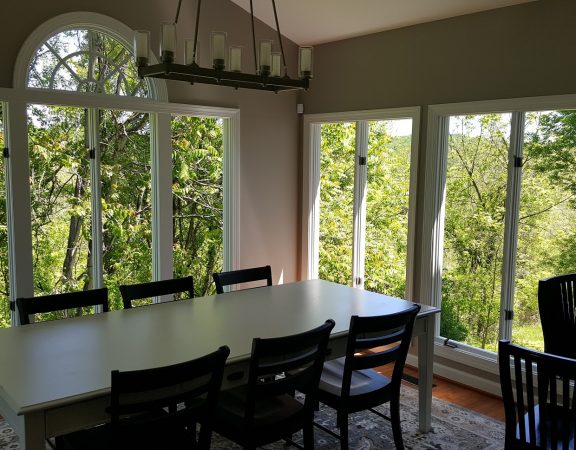