Keeping Up with the Joneses… or Not

The Great Debate: Wood vs. Vinyl

Keeping Up with the Joneses… or Not 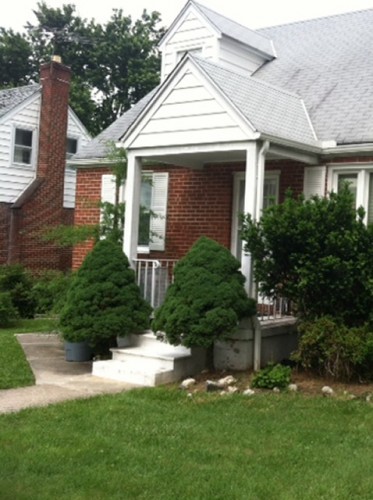 Let’s face it, when you are based in one geographic area for nearly twenty years, you are likely to run into a lot of people whom you have met before.  I find this especially true when we are walking down a street in a residential neighborhood on route to meet a new client, and another client stops us to say hello. Very often we have installed windows in several homes on one block or even in the same cul de sac.

Word of mouth is our biggest means of promotion. People spread the word about your services when you are friendly, fair and very good at what you do. It also helps not to spread gossip about the neighbors.

Let’s face it; when you are discussing and measuring windows, people see their neighbor’s homes next door or across the street – perhaps someone even passes by. Some of the stories I’ve heard about the neighbors would curl or uncurl your hair, depending on what your hair looks like now.  However, I’ve learned to listen, smile and never get involved.

I’ll Have What She’s Having

People will also see the new windows in their neighbor’s home and want the same thing.  If it’s a condo community, typically, this is not a big problem since the homes were built at, or around, the same time and from the same materials. In fact, the condo board may insist that the windows be similar.

The problem may arise when someone wants the same windows as their neighbor, on a block consisting of houses of varying styles built in very different years. Consider that homes built in 1943 and those built in 1983 are most likely to differ in style and construction. Conditions will also vary.  I’ve seen window frames in older homes in better condition than some in much more recently built homes.  This is because some homeowners have had repairs done periodically, while others do nothing until the windows practically fall from the frame.

Another factor, that affects your windows, and those of your neighbors, are external conditions.  While you might think that all homes in one neighborhood would be affected in a similar manner by the same weather, they are not.  Even homes on the same block, with the exact same weather conditions, will have different problems.  I’ve talked to customers in one house where they had condensation and leaks while their neighbors had nothing of the sort.  I also recall a woman telling me that the outside noise was a big problem and she wanted windows that could minimize the sounds from the street. Her next door neighbor, however, told me she had no noise problem whatsoever.  Perhaps she was just used to the sounds from outside.  The point is, even on the same street, situations will be considerably different.

While uniformity is fine (and your HOA may insist on it), or having the nicest windows on the block may be your dream, the key is not trying to keep up with the Joneses, but instead getting the replacement windows that best meet your specific needs and fit your home.  You may, in fact, end up with the windows that your neighbors want. 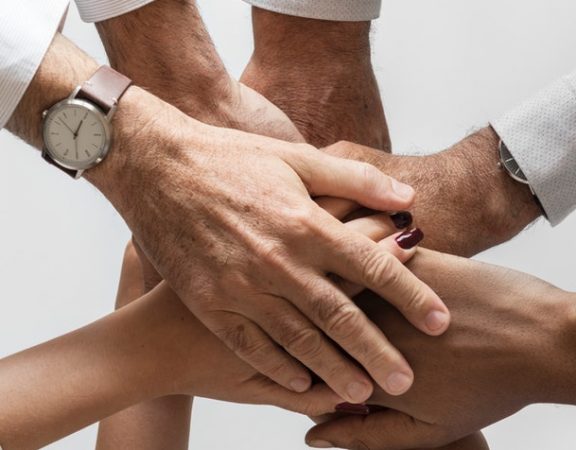